I’m so happy to have a job that might ask me to hike for my days work. I’m even happier if that hike will include picking Chanterelle mushrooms and Norwegian Cloudberries on a misty moor. The hike was amazing, even with a crazy Arctic storm that blew in right as we were heading home.

We went up onto the plateau behind the house, of which Roger owns over 5 kilometers. Norway has a really neat law called “All Mans Right”, which means that anyone can go anywhere that there is no fence. So we didnt have any restrictions on where we could go to pick up on the plateau. 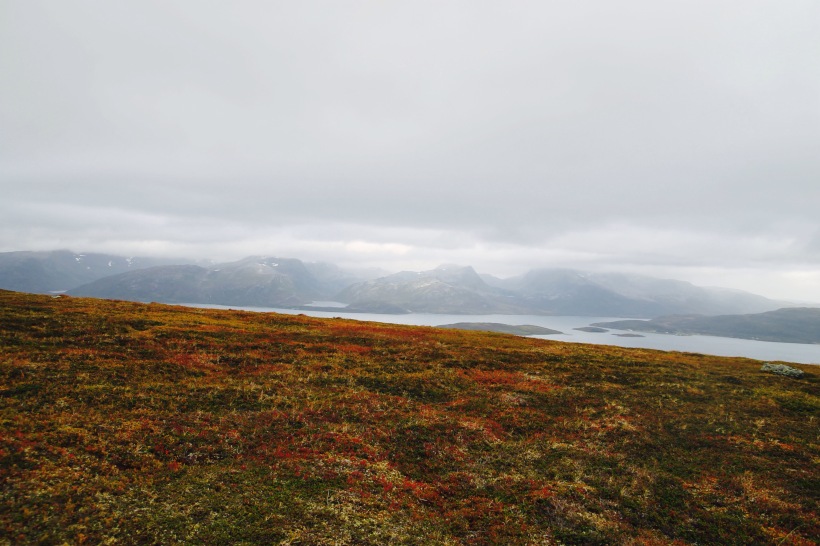 The view was astounding. Red moss grows everywhere, and lichen covers every rock, so the terrain that would (in Montana or Colorado) be brown is instead an amazing kaleidoscope of colors and textures. The clouds sit low on the mountains right now, as the wind is blowing in from the Arctic ocean. Once on top of the plateau, we started finding the little tiny gems: cloudberries. 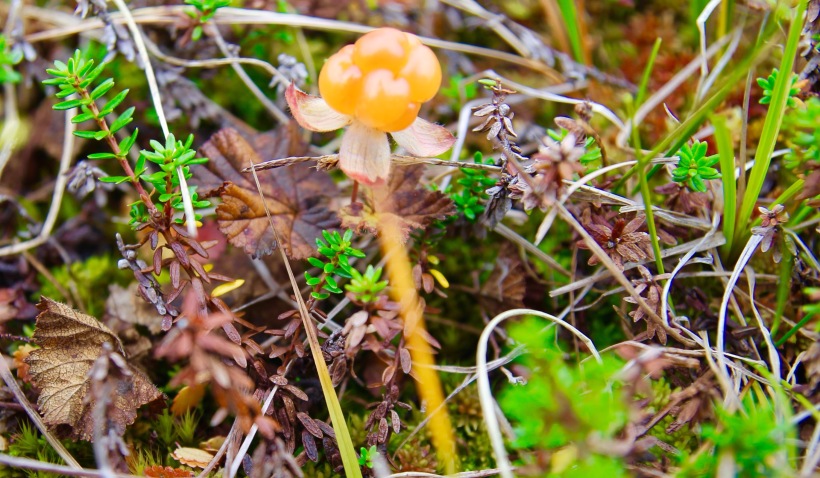 Cloudberries are amazingly strong. They grow in an incredibly harsh environment, right on the top of an unprotected plateau, exposed to every type of weather imaginable. Sometimes they even grow out of rocks. They are amazing. They look a little like raspberries, but they are softer and they have a little less sweet taste. Cloudberries grow all over lapland, but they are very difficult to find and pick because of the inhospitable environment in which they grow.

But we found them, and had a great time picking them. They are a great addition to the deliveries which we take into town, as people are always so happy to be able to serve fresh Cloudberries with traditional Norwegian dinners. At the house we make a sauce with the berries and scotch and then put it on ice cream.  On our trip home we were able to see a herd of wild Reindeer which had been grazing on the plateau, but unfortnately it was hail/snow/raining too hard to stand up, let alone tak out my camera. We also found wild blueberries, and a few Reindeer antlers. Plus this view. 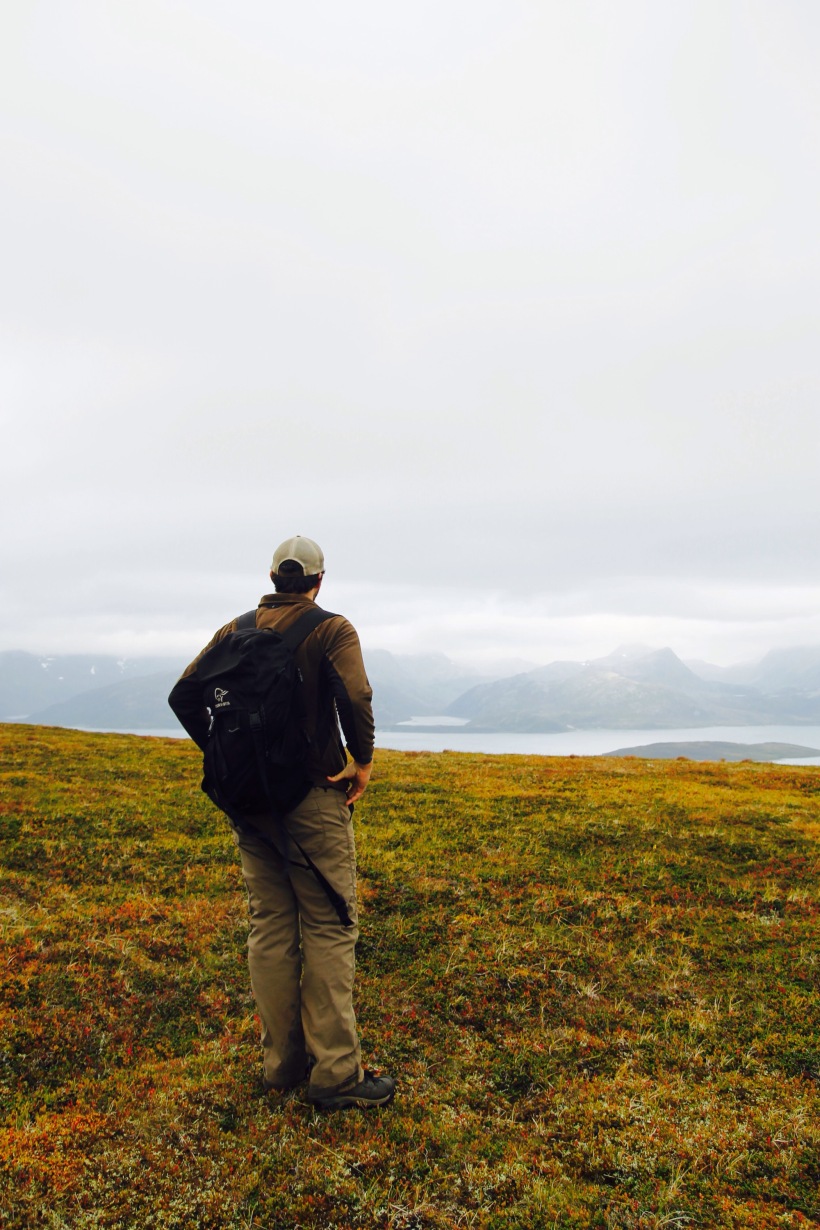 Tyler admiring the view of the fjord from above. 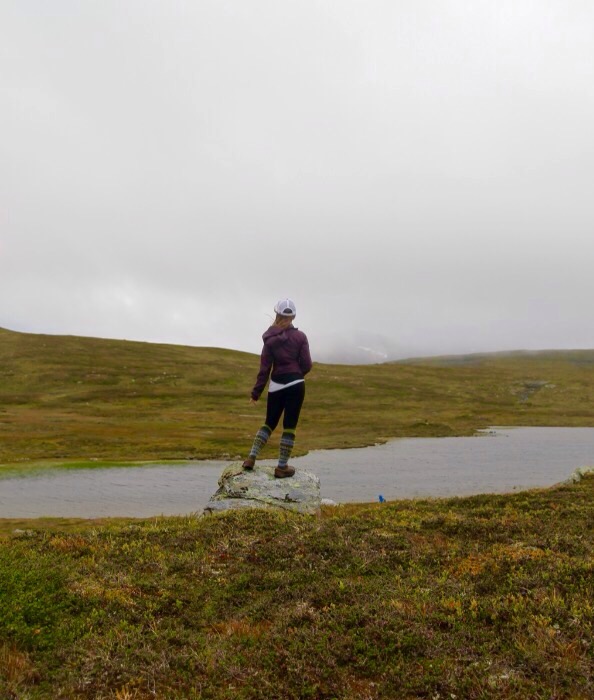 Right before the storm hit. 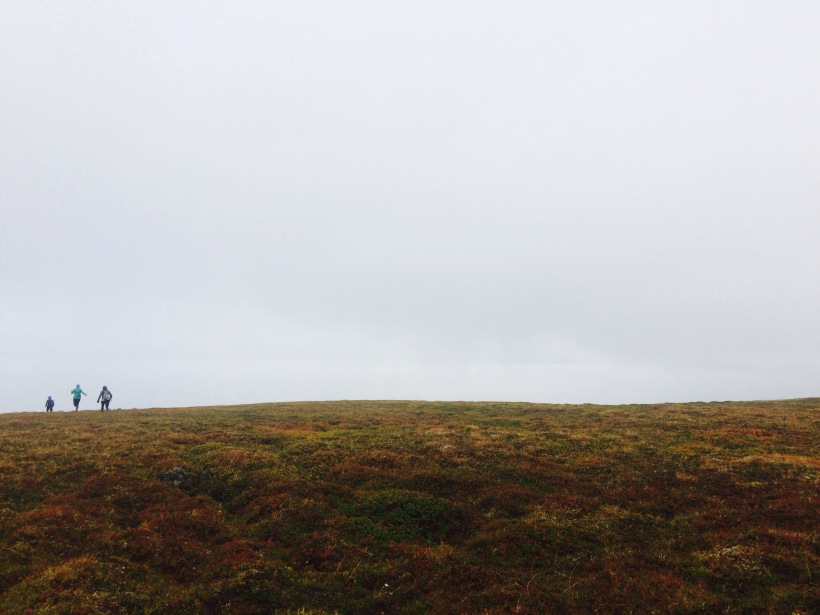 Matteo, Alex, and I trying to hurry out of the storm. 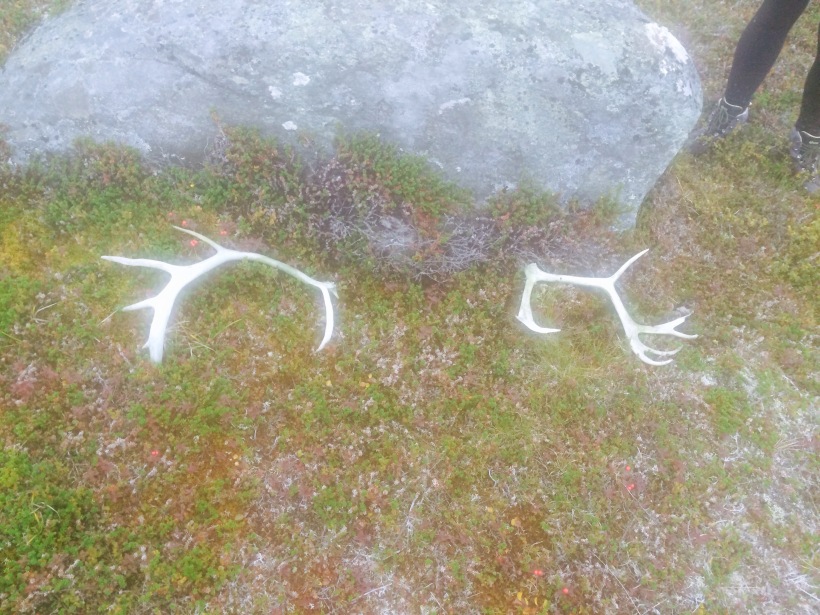 Reindeer antlers. Were going to mail one home for Siyeh to chew on. 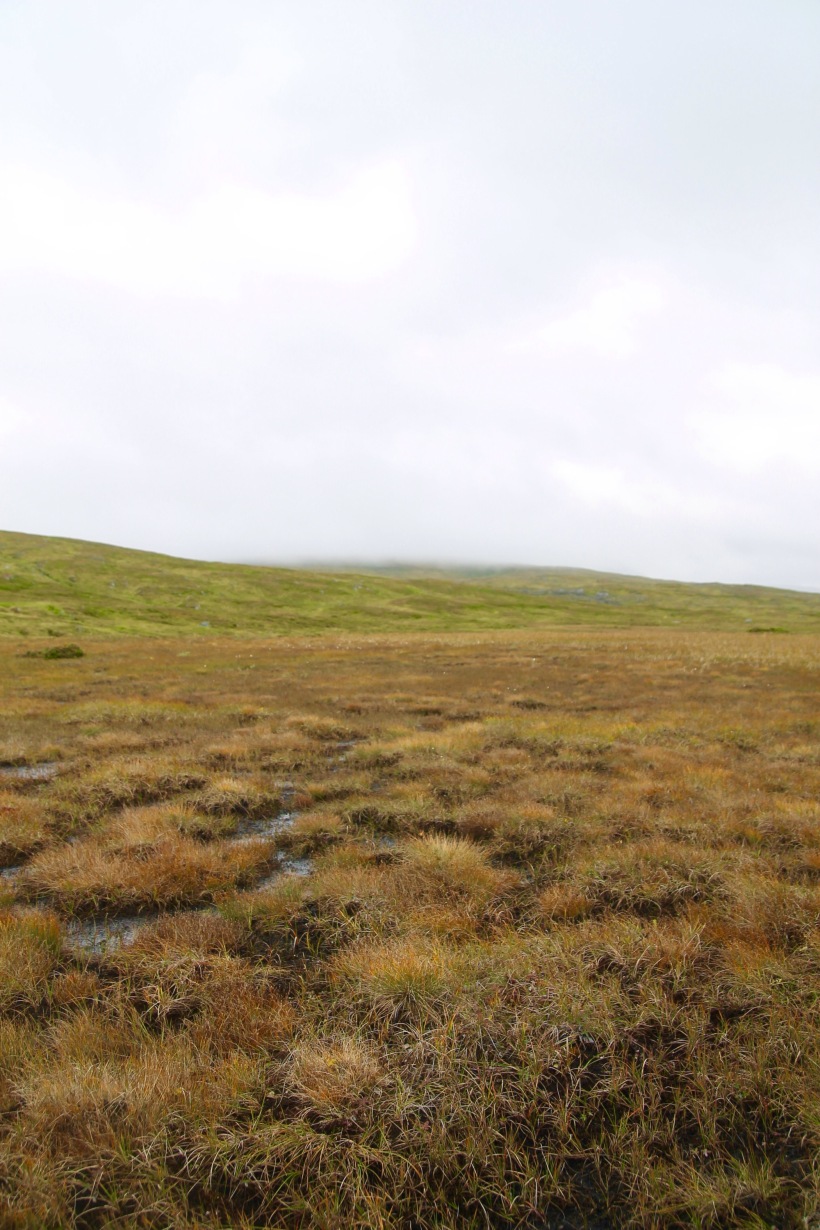 One thought on “Cloudberries.”